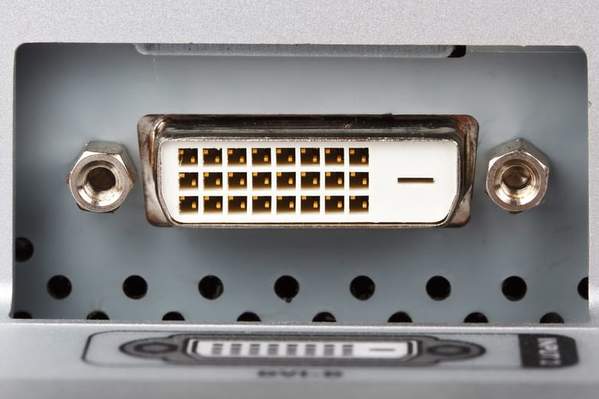 Have you ever had a DVI connector and then bought a DVI Cable or Converter and for some reason it does not fit? It may come as a surprise to some, but there are actually three types of DVI connectors. The Digital Visual Interface (DVI) is a video interface designed for very high-quality digital display devices such as LCD monitors and digital projectors.

There are thus three types of DVI connectors, depending on which signal is supported. 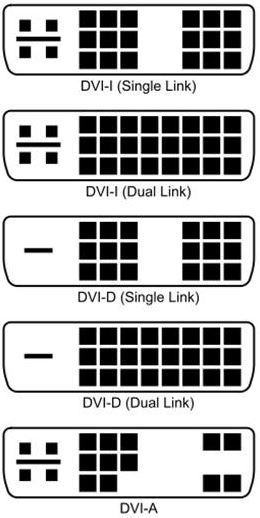 If you look at the pins on the different DVI connectors, you can clearly see that the DVI-A and DVI-I will be compatible with each other, but when it comes to the DVI-D, it can become an issue. The long flat pin on a DVI-I connector is wider than the same pin on a DVI-D connector, so it is not possible to connect a male DVI-I to a female DVI-D by removing the 4 analog pins. It is possible, however, to connect a male DVI-D cable to a female DVI-I connector. Many flat-panel LCD monitors have only the DVI-D connection so that a DVI-D male to DVI-D male cable will suffice when connecting the monitor to a computer’s DVI-I female connector.

This means that DVI-D is the same as DVI-I, but without the analog portion of the signals. You can connect a DVI-D connector and monitor to a DVI-I output and it will function. A DVI-I monitor can connect to a DVI-D output with the caveat that no analog video will be available. 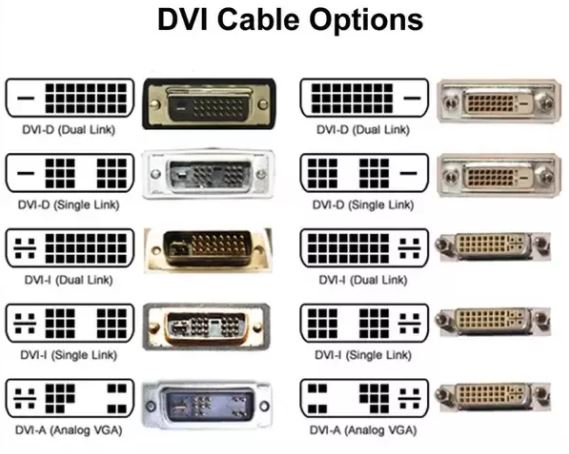 EMAIL: POP3, IMAP, and Exchange – What is the difference?